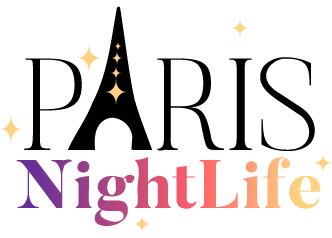 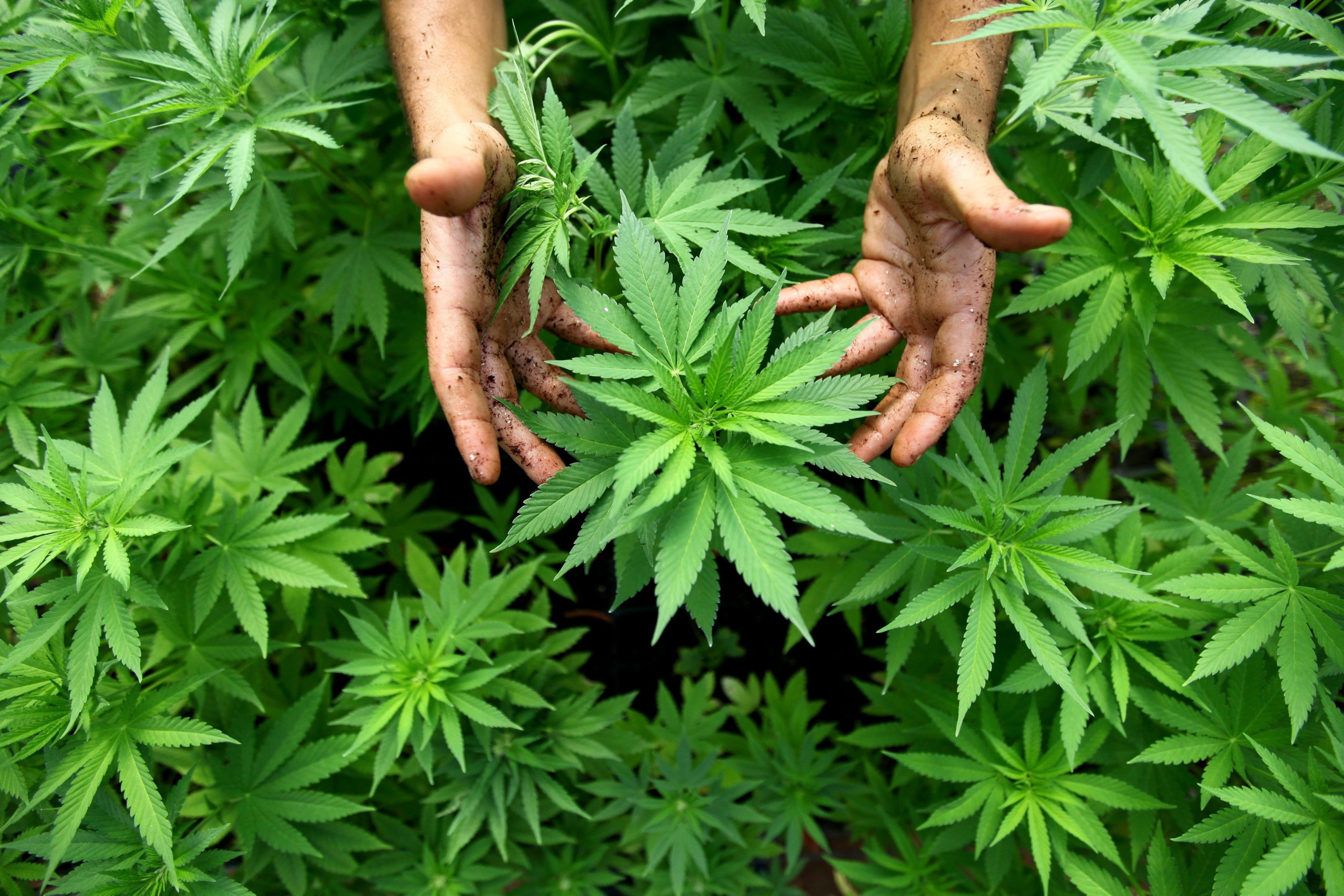 epa03462089 (FILE) A file photo dated 31 August 2010 shows a worker tending to cannabis plants at a growing facility for the Tikun Olam company near the northern Israeli town of Safed, Israel. Reports on 07 November 2012 state that Colorado and Washington became the first US states to legalize cannabis for recreational use, while medical marijuana initiatives were on the ballot in Massachusetts, Montana and Arkansas. EPA/ABIR SULTAN ISRAEL OUT *** Local Caption *** 02310452 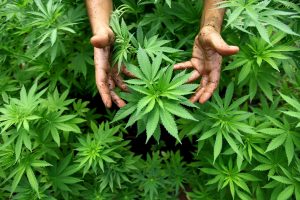 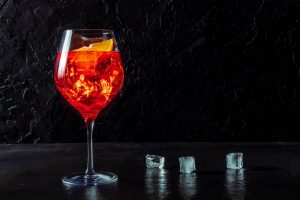 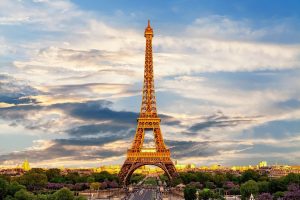 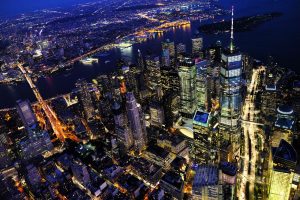